What are Interest Rates? 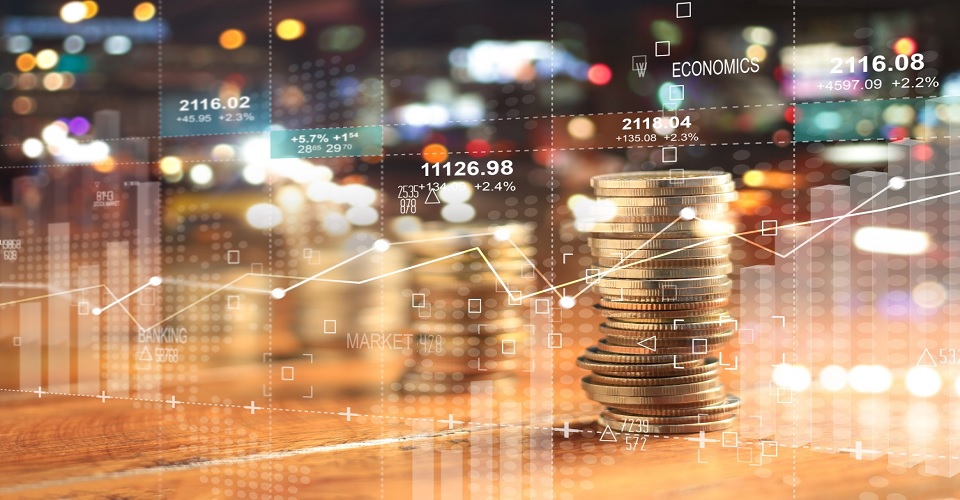 It is a known fact that interest rates are key ways for the central banks to steer the country in a certain direction from an economic point of view. Central banks decide interest rates, based on various factors.

The interest rate is essentially the cost of borrowing a loan. This rate is charged by the lender, and it is expressed as a percentage of the amount of the loan. It is charged periodically according to the contract.

Naturally, the riskier it is, the higher the interest rate is going to be. And in case the loan repayment is secured with a collateral, such as a property, this will also impact the interest rate. Other aspects which one will need to take into account are the contract duration, the inflation rate at the time, and any expenses the lender has to deal with, also known as funds cost.

Central banks use interest rates to control the value of the currency, as well as to complement the monetary goals and retain an inflation rate that is as stable as possible.

In cases when the central bank lowers the interest rates, commercial banks will be able to borrow at lower rates, and consequently private loans will be more accessible. On the other hand, if interest rates are raised the whole economic activity tends to slow down.

There are different types of interest rates:

- Simple and Compound, simple interest is fixed, and it is based on the initial loan amount. Compound interest varies according to the accumulating commission structure. the base loan amount will grow in each period in order to include the interests of the previous periods.

Interest rates are important considerations for forex traders. In general currencies that have high interest rates tend to perform better than those with smaller interest rates. One can even profit from interest rate differentials. This is referred to as carry trade. Traders should keep track of interest rates so as to consider projected interest rate changes and take these into account when buying and selling. Market reactions will also need to be considered carefully. Interest rates can provide opportunities for speculations on the rise or fall of a currency.

Traders will need to pay attention to interest rate hikes and cuts. Rising interest rates do not only affect the markets by leading to safer investments, and possibly considering riskier options such as stocks and indices, but they also make lending more profitable. The scenario will be completely opposite in the case of interest rate cuts.