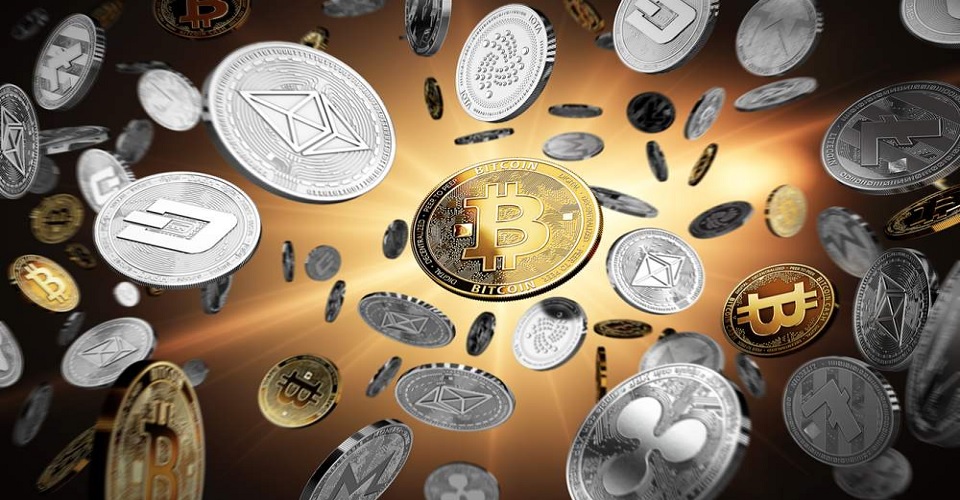 The word cryptocurrency has become more popular than ever as more and more people are becoming interested in such currencies. This is essentially a medium of exchange which is digital and decentralized. Transactions are also encrypted. Cryptocurrencies are distributed in a very broad way across the internet and there are several types.

Bitcoin was the first to be introduced, back in 2008, but it has been followed up by numerous others over the years. When talking about cryptocurrencies we also attribute the term Blockchain to them. The blockchain is an open and distributed ledger which records transactions in the form of codes. The transactions are recorded in so called blocks, which are linked together across a chain of other transactions, thus the name.

Software keep logs of every transactions, and this is updated on the blockchain simultaneously. Hence all records are accurate and there is no room for fraud as each transactions gets checked twice with this process.

There are two validation techniques, which are the proof of work and the proof of stake. Cryptocurrencies use either one or the other to verify transactions.

- Proof of work transactions are verified on the blockchain in which an algorithm gives a mathematical problem to be solved by the computer.

- Proof of stake the number of transactions every person can verify is limited by the amount that they are willing to stake. Verification is quicker in this case.

Both techniques rely on a consensus mechanism to complete the verification.

Mining is the way in which new units of cryptocurrency are released. This is generally in exchange for the validation of transactions. Processing power is required, and it is quite expensive too. Those who mine seek to optimise the equipment they use and outrank others with the technology utilised. It is impressive to note that around 0.21% of the world’s electricity is used to power Bitcoin farms!
Cryptocurrencies can be used to make purchases and even though it is not yet a form of payment that has mainstream acceptance, it is still gaining popularity as time goes by. There are various online retailers that accept crypto payments. There are also those who allow the exchange of cryptocurrency for gift cards. Cryptocurrency can also be loaded to debit cards to effect payments for purchases. Crypto is also an alternative investment option besides stocks and bonds. Many refer to it as the digital gold and there is no doubt that as time goes by its popularity and use will be more widespread.
For security purposes it is best to have a cryptocurrency wallet. This is a software program which interacts with the blockchain so as to allow users to be able to send and receive cryptocurrency. In order to transfer money from this wallet you can scan the QR code of the recipient, or input the recipient’s wallet address manually.

Transactions are not instantaneous since the proof of work or proof of stake validation will need to take place and this could take between a few minutes up to a couple of hours.

When purchasing Cryptocurrency it is important to keep an eye on fees as they may vary from one exchange or peer-to-peer network to another.