What is U.S. Federal Reserve? 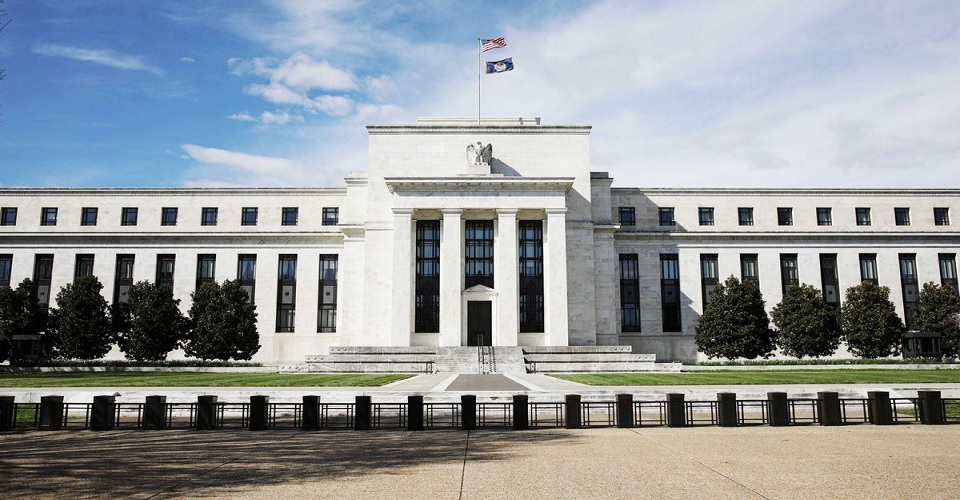 Back in 1913 it approved the setting up of 12 Federal Reserve Banks. Since it administrates the biggest economy in the world, it goes without saying that the U.S. Federal Reserve is a very powerful and important entity. It also regulates the top two stock markets, that is the NASDAQ and NYSE, and governs the value of the US Dollar.
The U.S. Federal Reserve operates independently from the U.S. Government as well as from the President of the U.S., but its operations are scrutinised by the U.S. Congress and they have to be in line with the national economic policy.

- The Federal Reserve Board (FRB) this is the governing committee composed of seven members who are nominated by the President of the U.S. and confirmed by the U.S. Senate. These governors implement the monetary policy as well as set the Fed interest rate.

- The Federal Reserve Banks there are twelve decentralised Fed banks, which manage the monetary affairs as well as regulate the various commercial banks.

- The Federal Open Market Committee made up of nineteen members, they mandate open market operations and also exercise economic interventions as deemed necessary.

- modifying the money supply in circulation as necessary

The FOMC central bank meetings take place eight times every year in order to set the Fed Funds Rate that is used for interbank loans as well as to decide on open market operations. It is important for traders and investors to keep an eye on the Fed rates as they have an effect on the strength of the USD. They also impact the American equities as well as commodities like the US Treasury Notes, gold and WTI crude oil.

In periods when the US economy is expanding, the FOMC will typically raise the Fed Funds rate. But Fed interest rate cuts can be introduced in periods when there is the need to stimulate economic activity. Hence such hikes and cuts need to be considered when making trading and investment decisions.