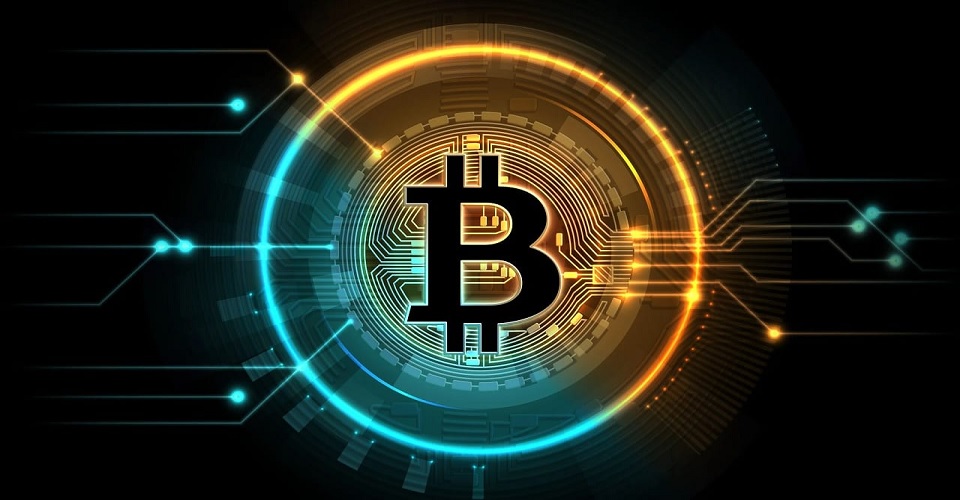 Bitcoin is a decentralised digital currency. It was created way back in 2009, following ideas that were laid out in a white paper by a person with the pseudonym of Satoshi Nakamoto. Till now the identity of the creator/s of Bitcoin remains unknown, and this is even more mysterious considering the success that this cryptocurrency managed to attain.

Bitcoin offers low transaction fees. This cryptocurrency that uses cryptography to ensure security. Hence there are no physical bitcoins, but just balances which are kept on a public ledger. This guarantees transparency. In fact all Bitcoin transactions get verified by means of mining.

Bitcoin is very popular, and it is the reason behind the launch of several other cryptocurrencies over the years. These are collectively called the altcoins.

The abbreviation for Bitcoin is BTC. It has gone through a great deal over the years, from periods of boom to others of bust. But as the earliest virtual currency it has obtained huge popularity and success.

The concept of the Bitcoin system focuses on a collection of computers, or nodes or miners. These run the Bitcoin code and also store it in a decentralised ledger system which is referred to as the blockchain. Within each block there is a collection of transactions. Anyone can see these transactions as they occur, and so there is a lot of transparency. Bitcoin has over 13000 full nodes as in November 2021, and this number consistently increases. Thus any attacks or nefarious acts are highly unlikely.

The balances of the Bitcoin tokens are kept by making use of public and private keys. These are basically long strings of numbers and letters, which are linked through a mathematical encryption algorithm. This is also responsible for their creation.

The public key is essentially like a bank account number, and so it is the address which is published publicly. The private key on the other hand is just like the PIN one uses at an ATM. This is kept secret and it is only used in order to authorise the Bitcoin transactions.

Many make the mistake of thinking that these keys are the Bitcoin wallet. This is not the case as a Bitcoin wallet is actually a physical or digital device that makes Bitcoin trading more convenient by allowing users to keep track of the coins that they own.

Bitcoin has been one of the very first digital currencies that made use of P2P technology in order to allow instant payments to be made. The Bitcoin miners who own the computing power and who engage in the Bitcoin network are in charge of the processing of the transactions on the blockchain, and they are given rewards in the form of the release of new Bitcoin. These miners can be considered as the decentralised authority that is responsible for the enforcement of the Bitcoin network’s credibility. New Bitcoins are released to miners periodically, but this is done at a fixed rate which is declining. There are 21 million bitcoins that can be mined.

Mining requires the solving of computationally complicated puzzles, so as to discover a new block, that is then added to the blockchain. By means of Bitcoin mining transactions are added and verified across the network.

Various kinds of hhardware can be used to mine Bitcoin. Advanced processing units helps to achieve more rewards. These are often referred to as mining rigs.

Each Bitcoin is divisible to eight decimal places. The smallest unit is knows as the Satoshi. Back when the first Bitcoin was mined in January 2009, it was named the genesis block. From then on blocks started to be mined and mining began to increase consistently.

Since 2009 Bitcoin has certainly come a long way. Nowadays it is a form of payment, and it can even be used to pay for products or services.

Many believe that Bitcoin can be the digital currency of the future. The faster and low-fee payment system is much favoured worldwide, and despite the fact that it is not backed up by a government or a central bank, the Bitcoin can be exchanged for numerous traditional currencies. In fact many invest in it and have great expectations in it. In fact one of the main reasons behind the growth of digital currencies is that they act as a great alternative to national fiat money, as well as to traditional commodities.

Having said that it is important to note certain risks that are associated with investing in Bitcoin. It is a known historical fact that the price of Bitcoin appreciated dramatically recently. As a result many people purchased Bitcoin as it offered a great investment value. However, the value cannot be guaranteed, and since it is a digital type of investment there are certain risks.