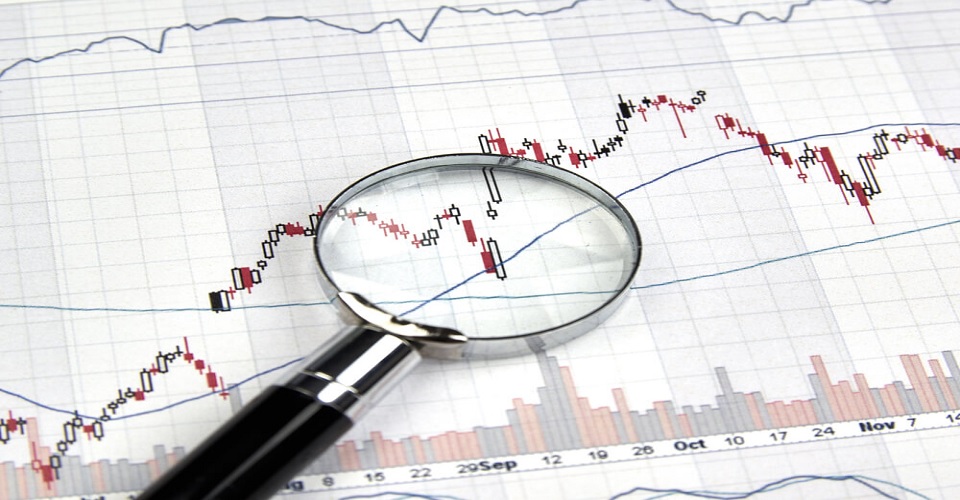 Market gaps are the sharp breaks that take place in the price when there is no trading occurring. Such gaps can occur moving up or down. in the forex market it is quite normal to notice such market gaps over the weekend as at this time the forex market closes.

Gaps can also occur over really short timeframes, such as just one minute, or right after there has been a major or important piece of news announced. In cases when economic data gets released, gappage could also occur. This is often the case if it is something unexpected. Even when trading resumes after a holiday, gappage could occur.

As a trader it is important to be aware of such market gaps as they can give a good idea of the market sentiment. Whenever a market gaps up, it is showing that there were no traders who were willing to sell at the levels of the said gap. Conversely, when the market gaps down, it means that there were no traders who were willing to buy at the gap’s levels. Being aware of such gaps is also importance since it is possible to gap past a stop order, and in that case the result would be that it will be filled at a worse price than that of the stop order.

Indeed, gaps may sometimes lead to a corrective price action – this means that the prices could reverse in order to try and fill the gap that results.

Hence, if there is a gap it is important to pay attention to what is going on. This is often an indication to stay out of the market. A gap can show that there is a strength in the direction of the gap. It could also indicate that there could be a close, with prices moving in the opposite direction to that of the gap. In cases when there is a gap just as soon as one was going to enter a trade, it is often best to cancel that trade.

Relating to this topic is Slippage. This is basically the difference between the trade’s expected price and the actual price at which that trade gets executed. Indeed, market gaps could cause slippage to occur. This might affect stop and limit orders since they could be executed at a different price from what was requested originally.